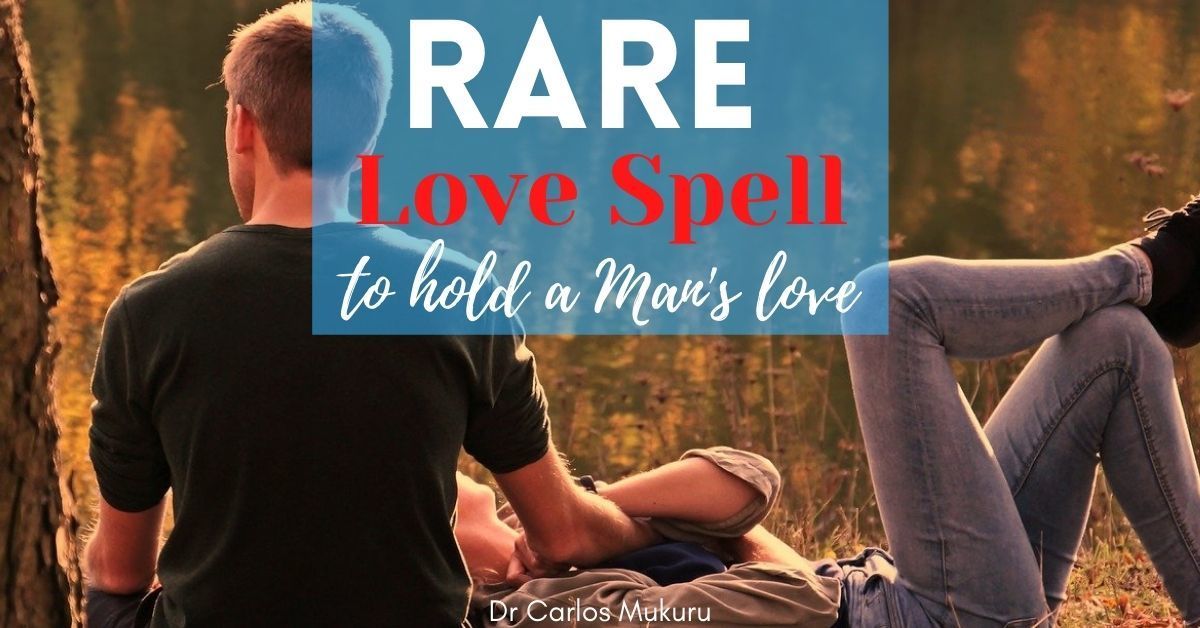 This particular spell is, in several ways, an amalgamation of the two preceding castings. It enables the woman who performs it as directed to control and hold her man, whether such man is a husband or a boyfriend (lover).

Discover Effective Solutions for any of these Issues:

Is your spouse leaving you? Watch this video to save your relationship

The required details areas are given below:

After this, use the knife to dig the top of the grave or, if the grave is cemented over, beneath the headstone on the grave. After digging to a depth of a few inches, put an odd number of coins into the hole and cover the hole with some of the soil dug out; however, keep a little of the soil in an envelope (which you had taken to the cemetery) or in your palm.

When you cover up the hole, say aloud that you have* by putting the coins in the hole* made payment to the dead person’s spirit for the service you require of it.

Then* stand up and throw the soil in the envelope (or in your palm/hand) upwards into the sky saying (once only):

‘Go, Spirit, Go! Go to the West* the East, the South* the North –
go wherever (here mention the name of the man you want to
control and hold) is and make him do my bidding.

Finally, add more cologne/perfume; when the quantity of cologne in the bottle gets sucked up (by the strand of hair), henceforth, you should notice that the man concerned does what you want and goes out of his way to please you.

Save a Pin for later 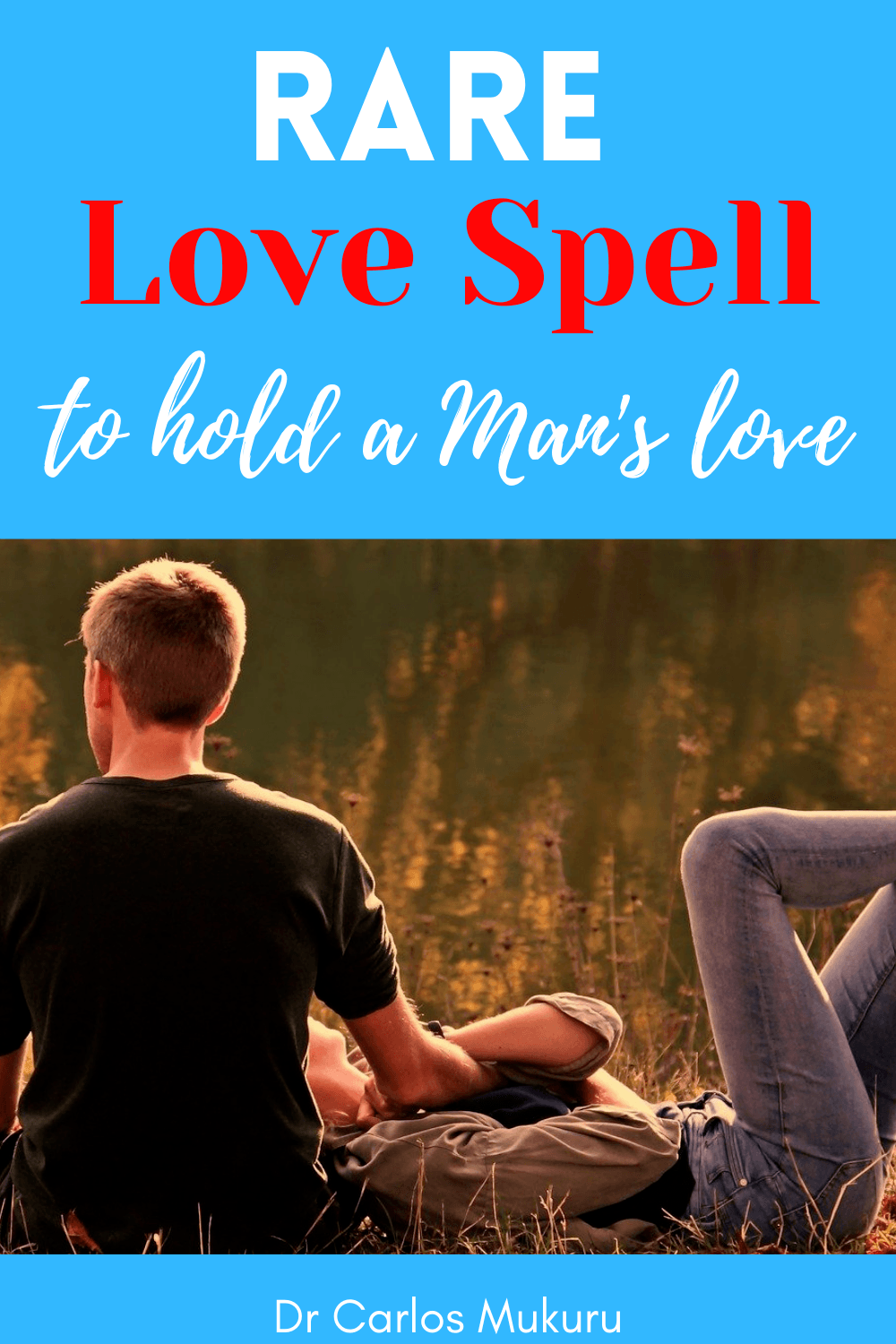 How to cast spells that really work

Witchcraft Spells To Control Your Lover

Top 10 Relationship Rules That Everyone Forgets